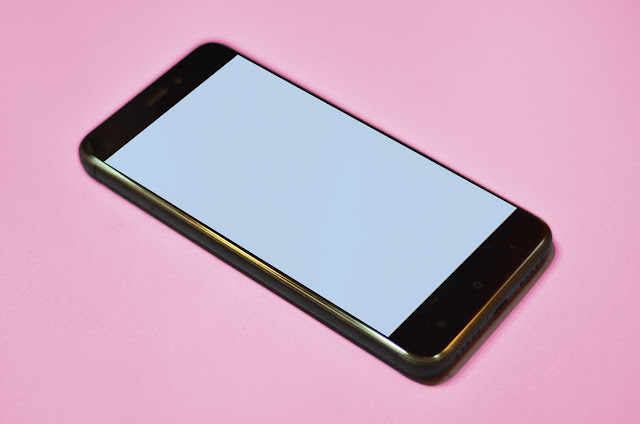 Before Apple unveiled the very first iPhone to the public, the term “smartphone” is very new. Blackberry and Nokia are leading company that uses that particular on a communication device. Their smartphones are square, big screens with buttons below, like a portable laptop. On that time, those devices are on the top of the technology in terms of communications.
Back in 2007, Apple show to the world what a smartphone should look like, a keypad-less device with all screen device, that that can multiple things. On that day, smartphone begin a revolution that completely change the entire cellphone industry.
Apple does not just create a new product but a revolution, where other cellphone maker should adopt this new term “smartphone”. Those company that stayed on their craft had been punished and being left forgotten by the consumer.
Companies such Google, Samsung, and HTC quickly jump into this revolution create their new product that functions like an iPhone but on a completely different way. Apple iPhone runs on their home-made OS, which keep them in control of all aspect of the product. On the other hand, Android is created to combat Apple’s iOS, which gives other smartphone maker freely customize it.
It is roughly 12 years now, when the smartphone revolution started and many new technologies had been developed to make it more capable. Smartphone become a powerful device not just for communications but rather on other things, its like a computer on a handheld version.
But after observing few years back, smartphone technology is now on stagnant phase, where some features are just being improved. It’s like innovation is not anymore, a main priority in launching a new smartphone, but rather playing safe on the proven technology.
Companies such Apple, Google and Samsung are on the playing safe on their smartphones, where they don’t look for new innovation that can be incorporate their product, but instead they choose improve feature that are already been good.
So, I think that the revolution that smartphone created might been come to an end, if there will be no new innovations to be added in the future. Since, the market today is been oversaturated with smartphones and consumers are more reluctant to buy a new one every year.
However, communication devices will never cease to exist but it may involve into more powerful or more convenient than the smartphones that we have today. Maybe, a company out there had already developed a new communication device that are more different than smartphones, cellphone or telephone, who knows right.
So, as a consumer like me or you, just think before buying a new smartphone, because your old one might just be capable as the new one. And those money for buying, might be use for other things that are far more important than a new smartphone.

New Smartphone Technology For Covid-19 Released by Apple and Google

How to become a rich Filipino in the Philippines Today 2023

How to build wealth today for future here in Philippines 2022

3 weeks ago Veneric Flores
We use cookies on our website to give you the most relevant experience by remembering your preferences and repeat visits. By clicking “Accept”, you consent to the use of ALL the cookies.
Do not sell my personal information.
Cookie SettingsAccept
Manage consent